South Africa has traditionally been a market leader in the automotive industry ranking third amongst the country’s economic sectors. The country produces over half a million automobiles annually and exports vehicles globally. South Africa is currently the 18th industry in the world for the production of vehicles.

The automotive industry contributes to around 6.8% of South Africa’s GDP and the motor industry accounts for 14.3% of total exports. In 2019, 387,125 vehicles were exported to other countries. In addition, South Africa is also seen as a lucrative place for vehicle production due to low production costs and access to new markets.

In addition to exporting cars made in South Africa, the country also exports materials related to car production such as seats, engines, tyres and spare parts. The main importer of these parts is the European Union who contributes to 70% of South Africa’s car parts exports.

Vehicle manufacturers have typically concentrated in provinces of East Cape, KwaZulu-Natal, and Gauteng and they provide large employment opportunities, employing as many as 457,000 South Africans. There are around 200 automotive component manufacturers in South Africa and over 150 other manufacturers that contribute to the industry with other materials.

The largest component manufacturers in the country are Corning, Bloxwich, Arvin Exhaust, and Senior Flexonics and the main international manufacturers operating in South Africa include General Motors, BMW, Volkswagen, Toyota, Nissan, Fiat, Ford, Daimler-Chrysler – all of which are in the provinces of Gauteng, East Cape, and KwaZulu-Natal.

South Africa doesn’t have its own car brand though but the country rather assembles, manufactures and produces vehicles and vehicle parts for many world-class international brands.

What are the competitive advantages of the South African motor industry?

South Africa boasts a competitive industrial base, good infrastructure, flexible production capacity, availability of raw material, and production tests. In addition, South Africa has the advantage of an emerging market in terms of low tool costs.

The South African government has also encouraged the development of the automotive industry by providing companies with export incentives since 1995.

Automotive production companies in South Africa place a large emphasis on quality and productivity. The goal is to achieve a production quality that is equal to the greatest manufacturers and that is held to a high standard and the South African automotive industry is on its way there! The quality of cars made in South Africa is comparable to cars manufactured in European countries like Germany. Due to this, exports are increasing.

Why buy a car made in South Africa?

Cars made in South Africa have the added benefit of being more affordable simply because there are no import fees, shipping costs and taxes. In addition, you’re also supporting your local economy!

There are over 55 car brands made in South Africa that sell over 3,000 model derivatives. There are also about 26 bakkie brands and over 700 bakkie models. So there are plenty of choices!

So which brands are produced and manufactured in South Africa?

The first car ever made in South Africa was the Ford Model T. Since then many popular Ford models have been produced here. The Ford Ranger is one of the leaders in exports in South Africa. Locally manufactured Rangers are exported to various areas of Africa like North Africa and Sub-Saharan Africa as well as the Middle East, Europe, and to many other countries around the world. And did you know that there are currently 4.02B shares of Ford outstanding.

Ford Rangers are manufactured mainly in Silverton and Pretoria and then shipped to Port Elizabeth for export.

This Japanese giant has been producing cars in South Africa for more than 55 years and in 2016, the company announced that it would be investing over R6,1 billion in increasing vehicle production at its Prospecton plant in Durban. This production plant is responsible for models like Hilux, Fortuner, Hiace and Corolla Quest.

Toyota’s South African plant produces around 242 000 units per year and over the years South Africa has produced and sold around 45 million Corollas worldwide. The company plans on manufacturing a new hybrid model in line with future electric vehicles.

The German company has a special relationship with South Africa. BMW production in South Africa takes place in Pretoria and Rosslyn where there is a capability to produce around 71 000 units per year. In recent years though there’s been an increase in demand and this figure has increased to 76 000 units. Over half of the BMW vehicles produced in South Africa are exported to the US, Australia, Canada, New Zealand, Japan, Singapore, Hong Kong, Taiwan, and Sub-Saharan Africa.

The highly sought-after Mercedes-Benz cars have been manufactured in South Africa for over 70 years. In 2019, the manufacturer celebrated its 500,000th C-Class (W205) vehicle from the factory in East London. The East London factory is also known as one of the only four factories worldwide that produce and manufacture the C-Class sedan model mainly for local consumption, although a small percentage of this model is exported as well.

The first Isuzu bakkie was produced in Port Elizabeth at the Kempston Road plant in 1978. In 1992, Isuzu was the first car production company to introduce double cabs to the South African vehicle market.

Isuzu’s facility used to be part of the South African General Motors facility but when the company withdrew from the market in 2017, Isuzu took over the plant. The plant produces the D-Max pickup as well as numerous other heavy-duty truck models.

Volkswagen is one of South Africa’s top exports and top sellers. The company has held a factory in Eastern Cape for over 70 years and today, the production factory employs around 6000 people and produces around 120 000 vehicles annually. Volkswagen manufactures hundreds of vehicles per day and works on the production of 12 Studebakers.

The first Volkswagen Beetle was actually produced in Uitenhage at the production plant and millions of vehicles have been produced there from 1951 onwards receiving numerous international awards. Production of the Beetle has since terminated, however, that model was South Africa’s best seller for 11 years.

The current popular Volkswagen models are the Polo and the Polo Vivo which are manufactured in Eastern Cape and in Port Elizabeth, Uitenhage. In 2019, this model celebrated its 200,000th vehicle leaving the production line.

Nissan currently builds the NP200 and NP300 at its Rosslyn plant. The company is also due to begin production in Navara. The plant also assembles various other vehicles like Peugeots and Fiats.

The South Korean car manufacturer set up a plant in East Rand, Gauteng in 2014 and the facility currently manufactures EX8 vehicles mostly for local consumption. Around 20% of the Hyundai cars made in South Africa are exported to neighbouring countries like Botswana and Namibia.

Hyundai has invested R110 million in starting up car production in South Africa.

This Indian company is the newest addition to South African vehicle manufacturers, joining the others in 2018 with the opening of a new modern vehicle plant in Durban, KwaZulu-Natal. This new production facility is in the Dube Tradeport Economic Zone and near the King Shaka airport and it produces hardy Pik-Up vehicles.

Only around 33% households currently own a vehicle and around 77% of people are looking either to buy a car for the first time to upgrade to a better car, so the market opportunities are there. 2020 threw in a bit of a decline in the industry both in terms of local consumption and exports since manufacturing came to a standstill in March 2020. However, the industry has reopened since then even though both production and sales were severely affected by the pandemic.

Need a Car on a Budget? Rent to Own Cars is for You

What Car Can I Afford? Determining the Best Car for Your Budget

Send us a message 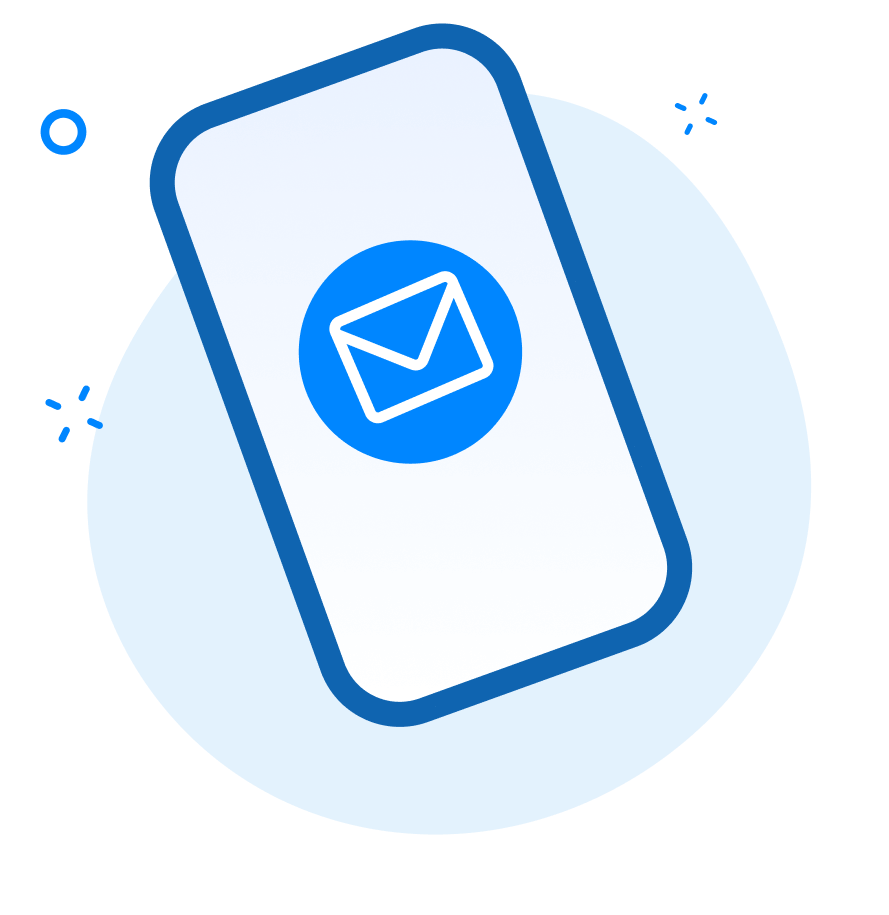